Jay Weinacker and The Country Club of Birmingham 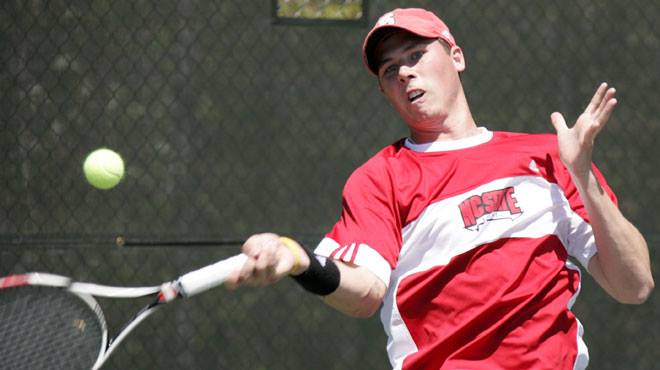 “We throw away thousands of balls each year, and I was tired of being wasteful.” That’s when Jay Weinacker, Director of Tennis at the Country Club of Birmingham, decided to do something about it. After signing up for our QuickShip program in February, he placed our bins on his club’s 14 courts and has already prevented over 1,000 balls from ending up in landfills. Jay tells us he’s happy to have a found a program that “puts old tennis balls to better use.” Glad you found us, too!

Previously, Jay was the head coach of Men’s Tennis at Birmingham-Southern College. He was also an All-American player at NC State! 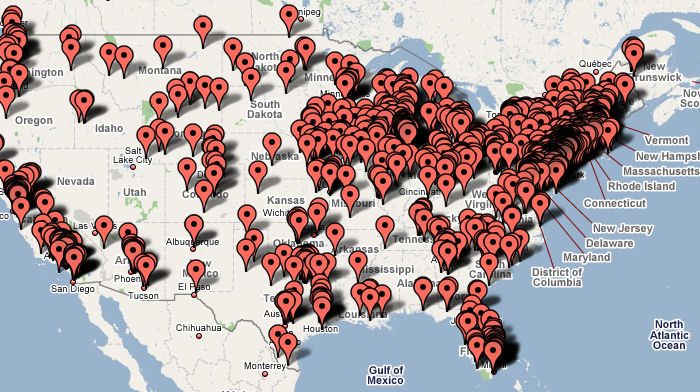 Our amazing partner network is what defines RecycleBalls. This group has grown to 1500 partners in almost every state.... Read More
Learn More 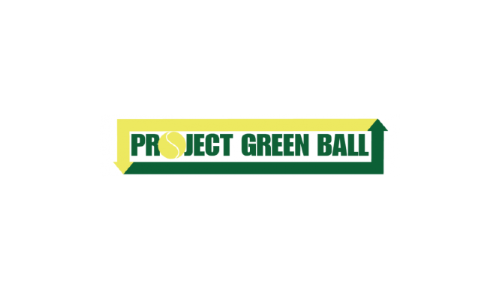 Project Green Ball helped pioneer the recycling of tennis balls in the U.S. and we are proud to be partnered... Read More
Learn More 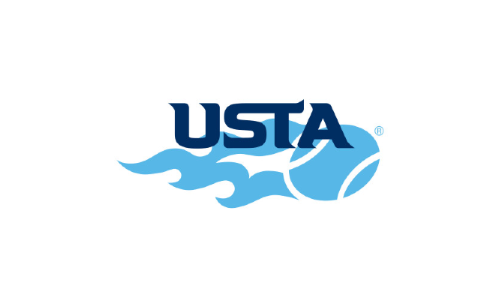 The United States Tennis Association (USTA) is the national governing body for the sport of tennis and the recognized... Read More
Learn More 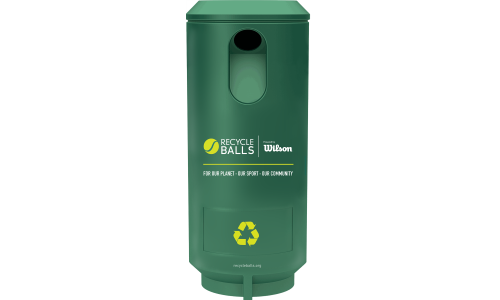 Retour is a family owned company that has developed the AD-IN Bin, a very successful outdoor recycling bin for... Read More
Learn More